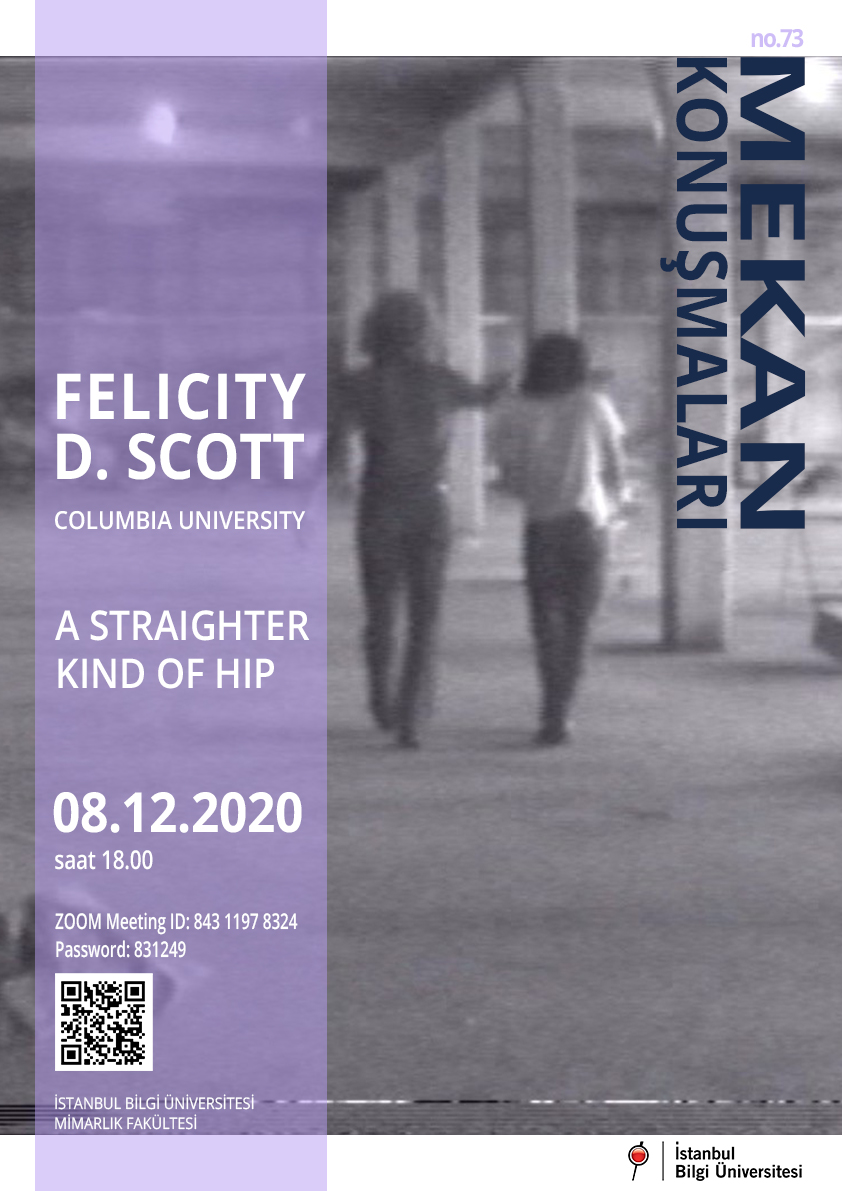 “A Straighter Kind of Hip”

In the wake of Haight-Ashbury’s legendary Summer of Love in 1967 and the People’s Park movement in Berkeley a few years later, and in the midst of the ongoing US-led war in Indochina, disenchanted California hippies did not only head back-to-the-land when seeking to experiment with alternative environments and forms of life. Led by a disillusioned architect, in June 1970 a group rented a vacant six-story industrial warehouse in downtown San Francisco and founded Project One as an urban commune of architects, artists, filmmakers, musicians, craftspeople, and, in turn, video and media collectives and computer programmers. Like other aspects of the California counterculture, Project One was haunted both by war and technologies born of the Space Race, and it served as an intense environment for negotiating communal ways of life and the networks to which they gave rise. Focusing on the computer programmers of Resource One—a group of computer programmers within the commune, who remarkably acquired an SDS940 computer—along with the media collective Optic Nerve and their 1972 video, Project One, this lecture will trace how Project One served, for a short while, as a key node within the emerging communication networks of the 1970s. It will also trace the relation of Resource One to Stewart Brand’s 1972 essay “Spacewar,” and in turn the growing proximity between former counter-cultural actors and the Bay Area computer scene, the latter intimately entangled with a transforming military-industrial complex in the early 1970s.

Felicity D. Scott is Professor of Architecture at Columbia University's Graduate School of Architecture, Planning and Preservation, where she directs the PhD program in Architecture (History and Theory), and co-directs the program in Critical, Curatorial and Conceptual Practices in Architecture (CCCP). Her books include: Architecture or Techno-Utopia: Politics After Modernism (MIT Press, 2007), Ant Farm (ACTAR, 2008), Disorientation: Bernard Rudofsky in the Empire of Signs (Sternberg Press, 2016), and Outlaw Territories: Environments of Insecurity/ Architectures of Counterinsurgency (Zone Books, 2016).